Associate Professor of Political Science at the University of Barcelona

Associate Professor of Political Science at the University of Barcelona and member of the Research Group Quality of the Democratic since 2007.

Currently, she is also a member of the group Opposition parties in Europe: Goals, Strategies and Discourse (OPEu).

Her research aims to answer why some interest groups have more power than others or in other words what explain the power distribution in democratic societies, and why groups that a priori do not have power manage to influence the final result of the policy.

In recent years she has led the LITIGs group, which focuses on the analysis of collective action, legal mobilization and access to justice. The objective of this project is to analyze how the institutionalization of European justice and the decentralization of justice open up new action scenarios and legal mobilization opportunities for citizen organizations, and to what extent this is enough to improve access to justice on issues such as immigration, the environment and women equality and rights

OTHER MEMBERS OF THE Q-DEM TEAM

Q-Dem team brings together researchers from the Universitat de Barcelona and the Institut Barcelona d’Estudis Internacionals, IBEI, which collaborate on a regular basis with other researchers and research projects in Europe and in the United States 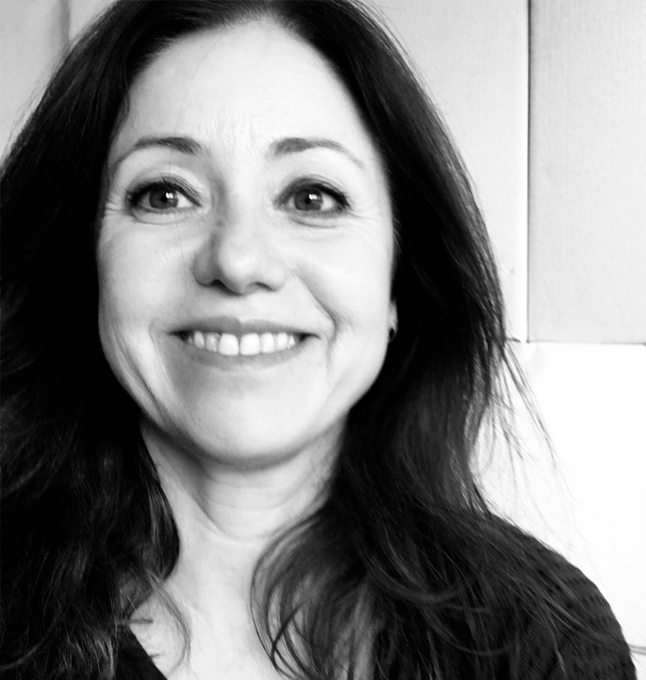 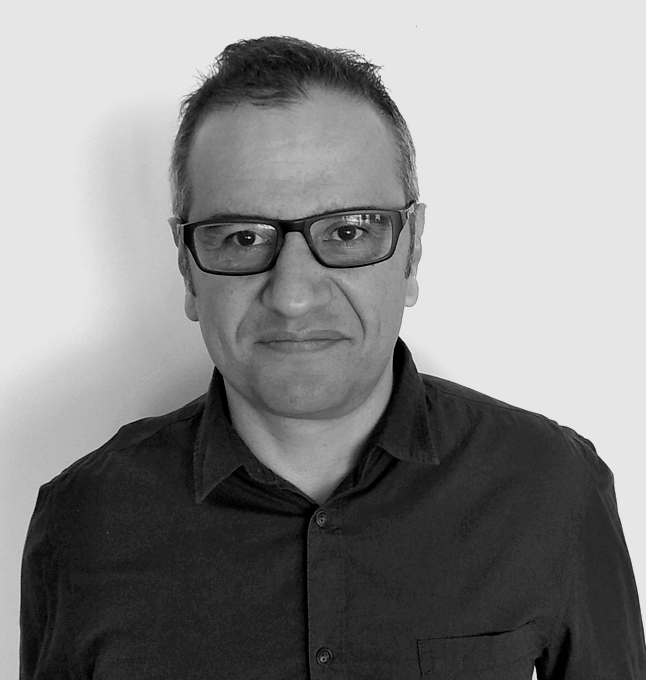 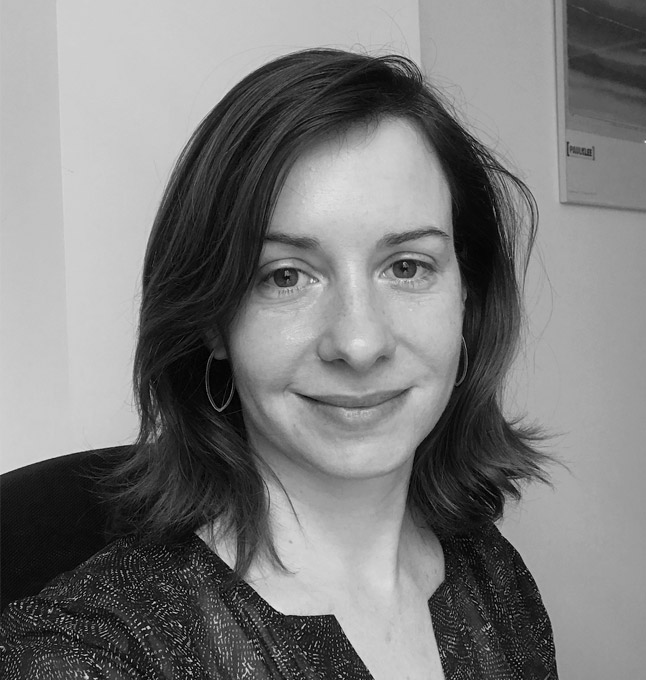 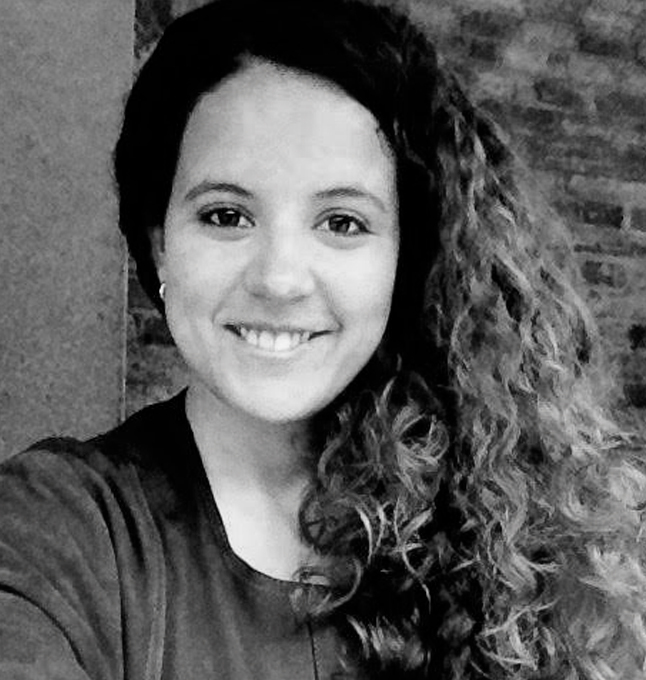 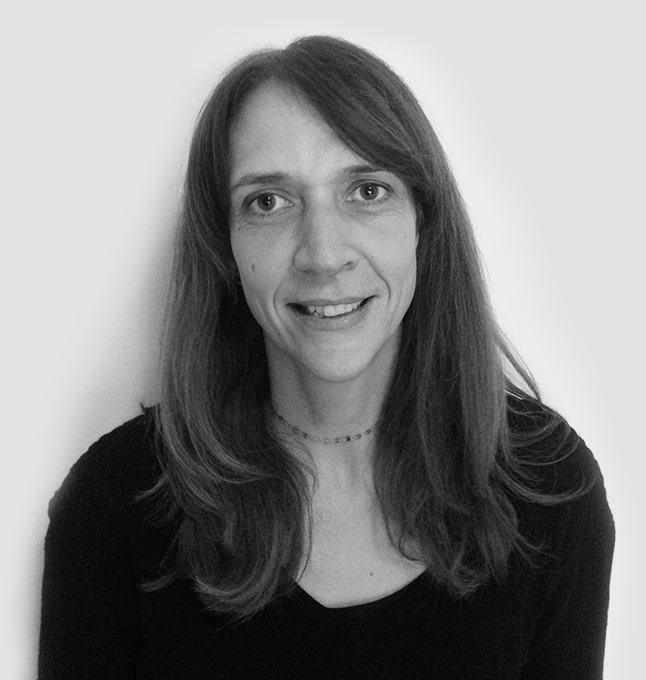 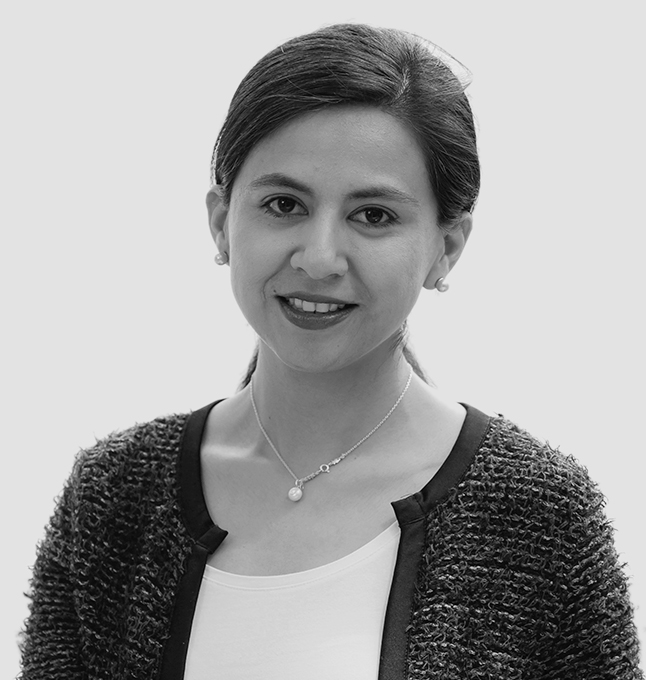 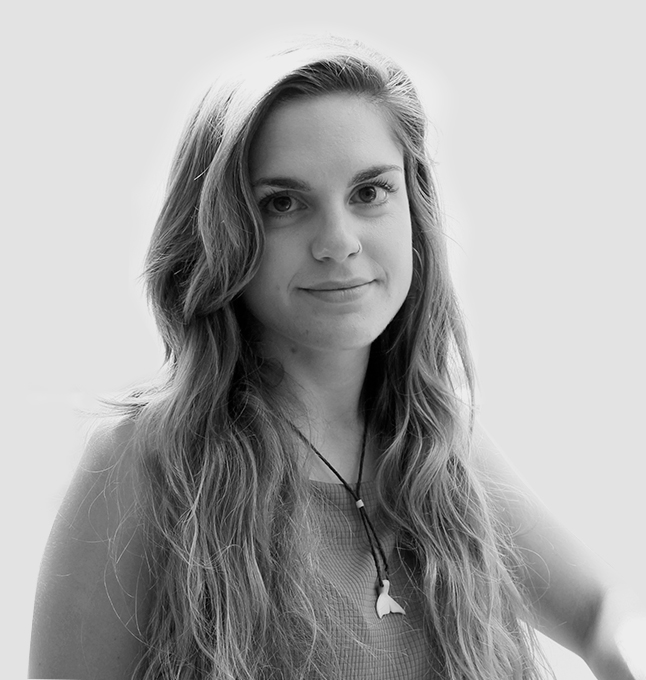 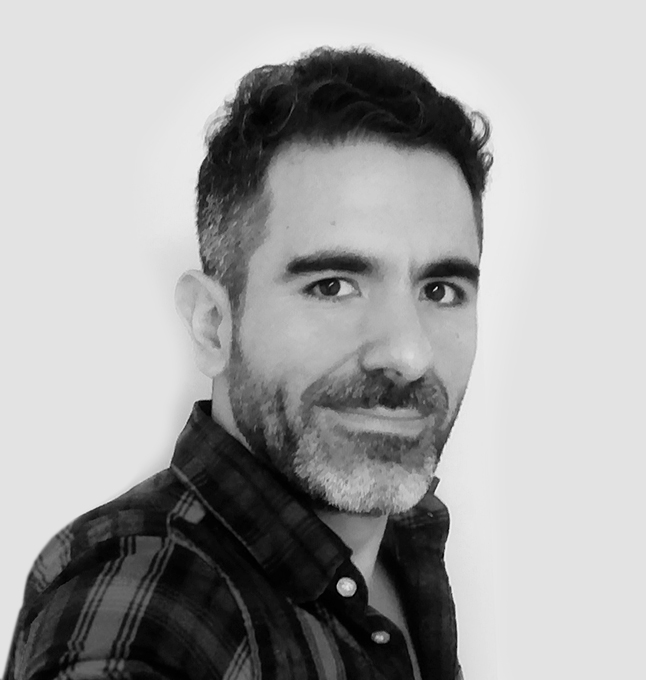 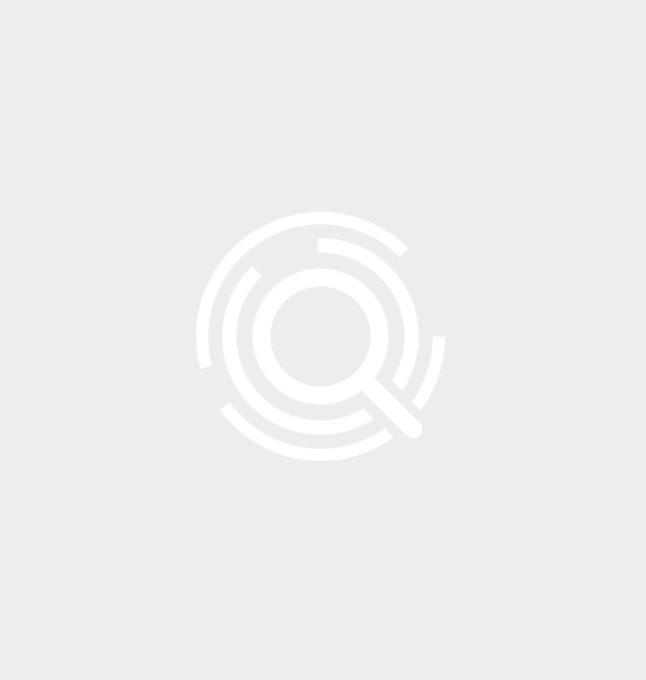 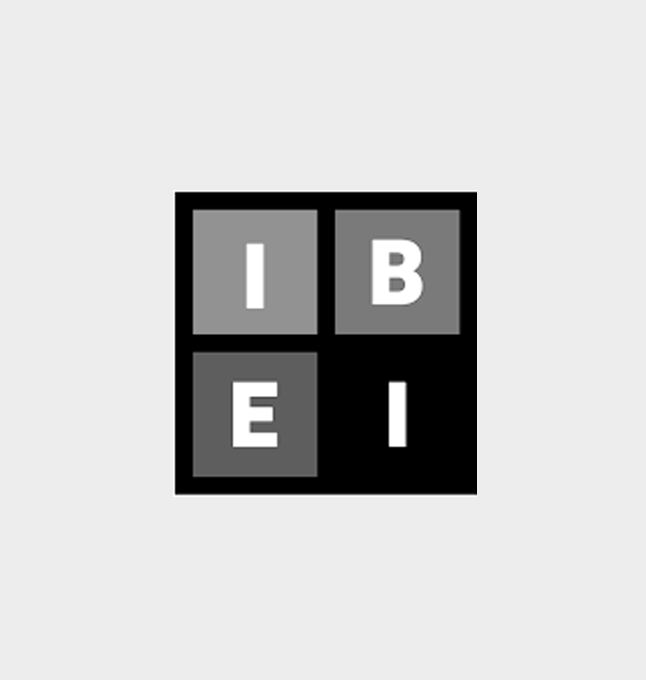